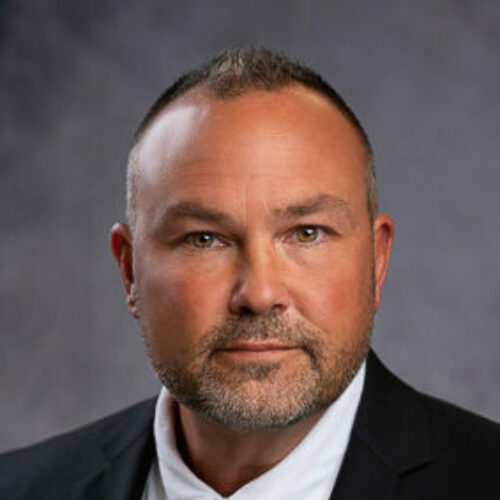 Todd Curran, D.O. provides care for all types of orthopaedic problems. Dr. Curran, a native of York, received his medical degree from Philadelphia College of Osteopathic Medicine. Following a surgical internship at the Naval Medical Center in Portsmouth, Virginia, Dr. Curran served as the Medical Department head aboard United States Navy Ship Ponce during which he earned the Surface Warfare Medical Officer insignia and was awarded the Navy Commendation Medal.

He completed his residency in orthopaedic surgery at Naval Medical Center Portsmouth in 2003 and was subsequently appointed to the medical staff at Naval Hospital in Jacksonville, Florida. During his tenure in Jacksonville, he deployed to Djibouti, Africa, in support of Operation Enduring Freedom and was awarded the Global War on Terrorism Service and Expeditionary Medals. Dr. Curran was honorably discharged from the Navy as a Lieutenant Commander in 2007.

In 2005, Dr. Curran was board certified in orthopaedic surgery with recertification in 2015 and was accepted as a Fellow of the American Academy of Orthopaedic Surgery in 2017. He has served as President of the OSS Health medical staff since 2017 and currently provides team coverage to local area high schools.

For more than a decade, OSS Health has been providing the highest quality orthopaedic and spine care to patients in York, Adams and Cumberland Counties.